Afrojack Knows How to Party in Croatia

One of the most popular DJ’s on the planet performed in Dubrovnik – DJ Afrojack. This is the first time that this Dutch DJ has played in the region.
Nick van de Wall (born 9 September 1987), professionally known as Afrojack is a Dutch DJ, record producer and remixer. In 2014, he released his debut album Forget the World. Afrojack regularly features in the top 10 of DJ MagTop 100 DJs.

Popular Major Lazer and EVE also joined him on the stage in Revelin fortress.
They made a such a good party! 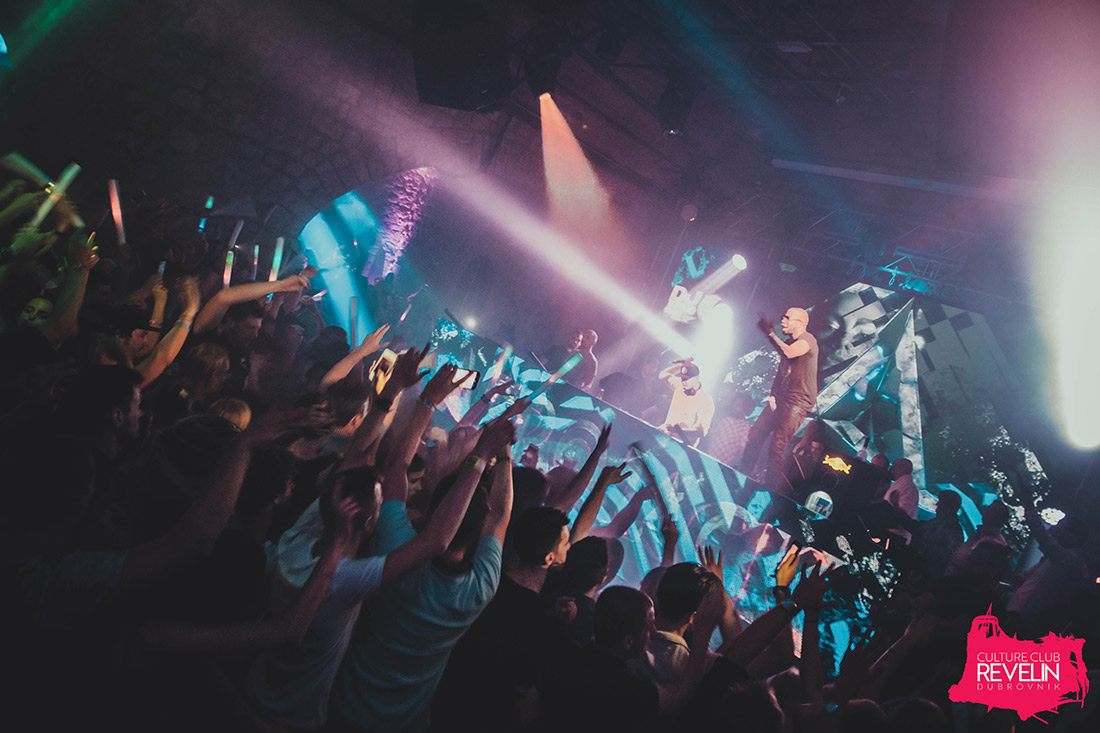 Enjoy in the photo gallery from a party which happened inside Culture Club Revelin orchestrated by none other than Afrojack!
View the Gallery

No Replies to "Afrojack Knows How to Party in Croatia"