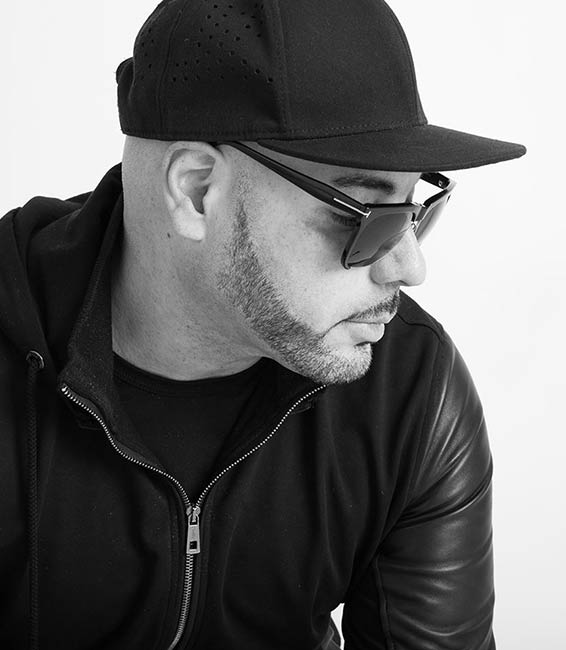 2015 is proving to be one of Roger Sanchez’s most creative and prolific years to date, with the continued success of his S-Man moniker, and the first releases under his own name for some time. Following the return of his S-Man alter-ego in 2014, the huge ‘Remember Me’ (feat Stealth) as Roger Sanchez , relaunched his Stealth Recordings label, and grew from Pete Tong’s Essential New tune into a global radio and club hit, picking up deals with Ministry Of Sound – Australia, Ego – Italy and beyond.