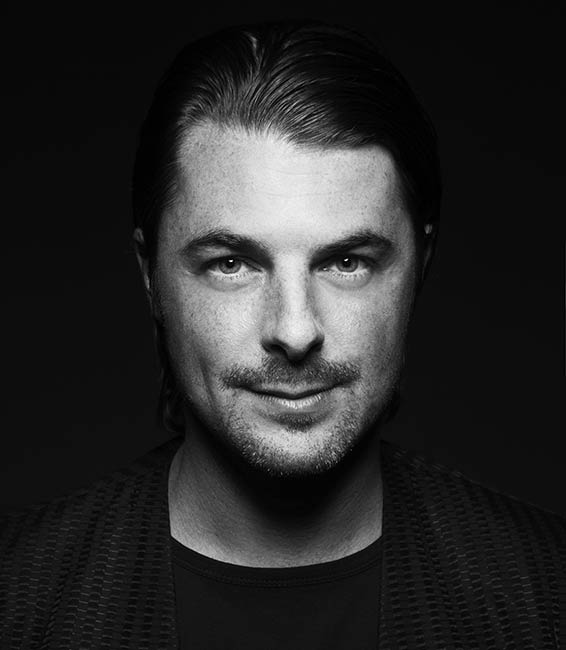 You won’t find Axwell resting on the laurels of a decade of unflinching influence in electronic music. The four­time Grammy nominated solo artist turned Axwell Λ Ingrosso cohort comes renowned for bringing a melodic flare to the house music world, one that has subsequently seen the Swedish icon evolve into a festival favourite and sought after production force with an arsenal of IDs under his belt.