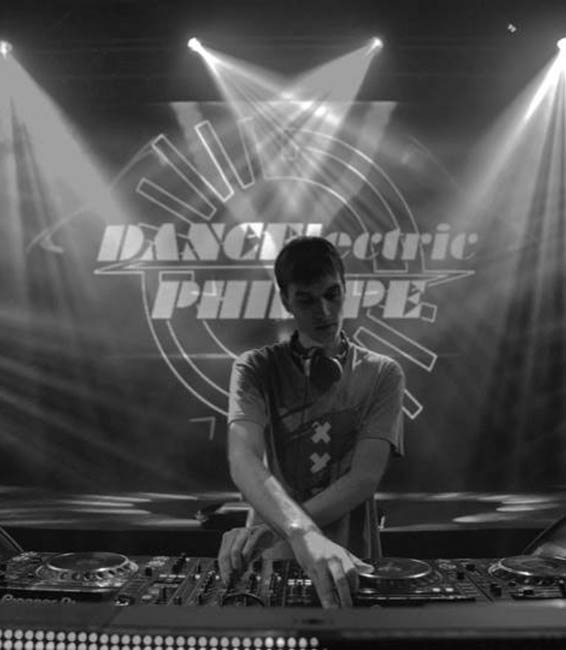 Founder of project DANCElectric (Œ), PHILIPE started his career as a DJ in 1996. Since than there were many events, all-nighters, raves, after-partyes with breathtaking sunrises & sunsets, amazing locations, venues, cities, destinations…