When we are thinking off the summer season, we must look back at Cercle production and Hot Since 82. The concert has taken place on the terrace of Revelin club, right onto the walls of the fortified city. World’s famous Cercle production with incredible DJ Hot Since 82 has amazed whole Dubrovnik and its audience. Culture Club Revelin was proud and honored to be the host of this spectacular project and amazing show.

Second breathaking moment was in July with Fatboy Slim. One of the greatest and the longest-running DJ producers of all time, Fatboy Slim sold out his concert at Culture Club Revelin on July 23rd. Fatboy Slim has fired up the stage during his energetic and incredible performance set. He was playing for more than two hours and had prepared an incredible party. 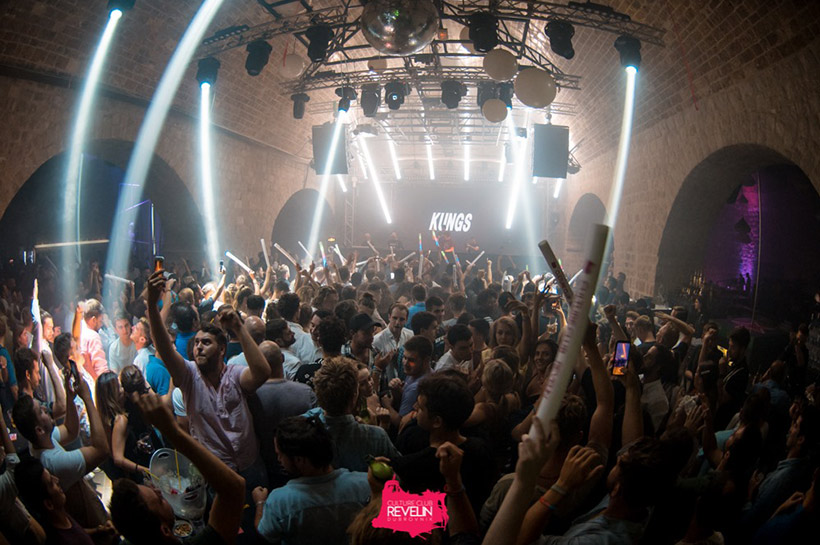 Finally, one of the best DJ’s sets from summer season belonged to KUNGS during the Revelin Festival. The evening of Revelin Festival was for sure one of the most memorable nights this season. KUNGS has been playing for more than five hours, leading tireless audience to the peek all the way to the closing time. Truly incredible, isn’t it?

Winter in Dubrovnik – Why not?

No Replies to "Three Best DJ's sets from Summer Season"