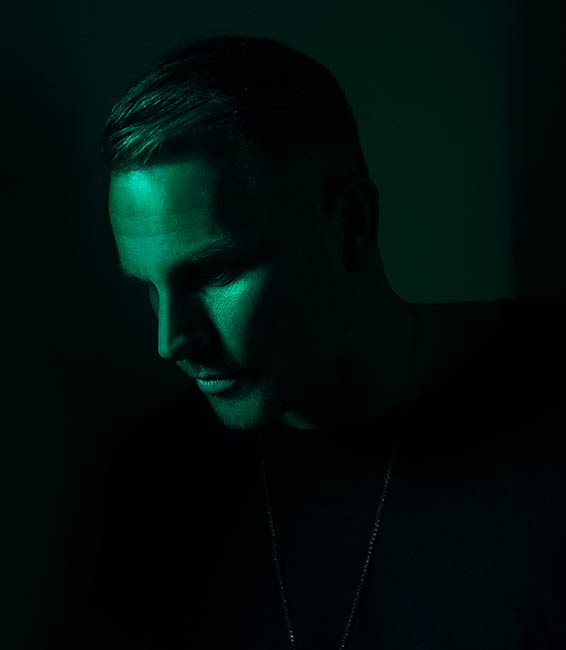 From the humble beginnings of his parent’s outdoor tool shed, Mark Knight has become one of the most successful DJs and producers on the planet, responsible for some of the biggest dance tracks of the last decade.