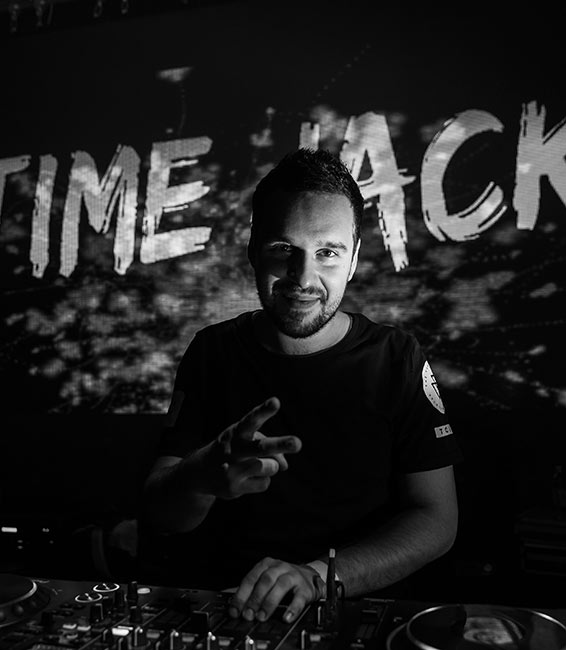 Time Jack started his interest in electronic music from young age. His first gig was 2008 in club Lazareti, where he become resident soon after. Next big step was “Jusker Festival”.

Soon after he receive call from Club Factory to become resident for new club. From an early age his love for music connects to the radio.

Now he is resident dj in Culture Club Revelin, but you can see him performing
often at Casablanca bar or at Copacabana beach.