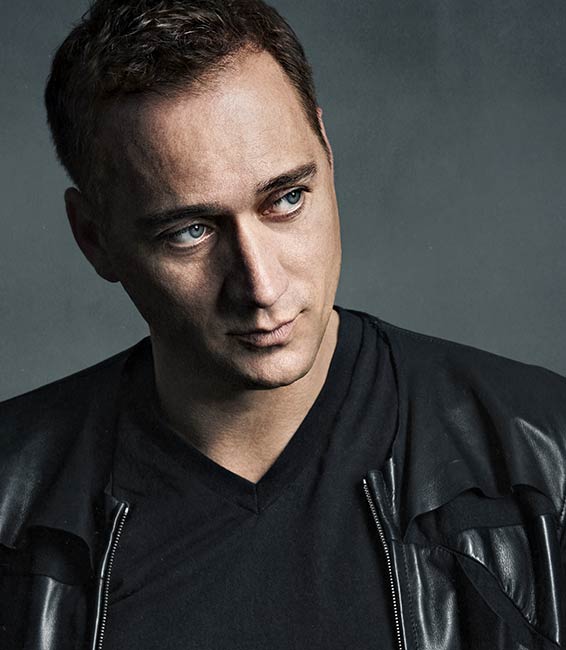 A performer with a natural and instinctive stage touch, PvD circles the globe 16 times a year, entertaining club & festivalgoers numbered in the millions. On Barra Beach in Rio de Janeiro, during the 2008. New Years celebrations, he performed to an unprecedented, then record-setting audience totalling nearly 1.5 million people.