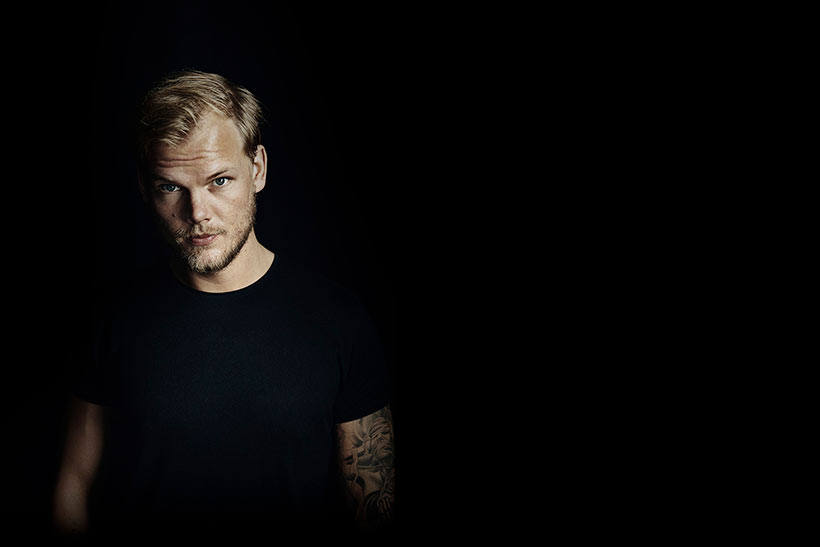 Today the second single „Tough Love“ from the forthcoming album „Tim“ is being released. This song was made in collaboration with Vincent Pontare and Salem Al Fakir. New AVICII’s album will be published posthumously on June 6th.

First single „SOS“ from the forthcoming album „Tim“ was released in April and it is combination of dance and pop tunes with rich and fabouls vocals from Aloe Blacc. This project was their third collaboration, after „Wake Me Up“ an „Liar Liar“.

All proceeds from the album sales will go to the non-profit Tim Berling Foundation. Why Tim Berling Foundation, you might ask ? Because that was AVICII’s real name. That organization will serve to all people who have any kind of mental illness and also for suicide prevention. The foundation works internationally and spreads awareness.

AVICII was Swedish record producer and one of the most popular DJs of the late 2000s. He was nominated for two Grammy Awards. For the last ten years, he was on prestigious list DJ Mag Top World’s DJs. Almost all of his songs have been streamed more than a billion times on Spotify. Some of his best songs are „Wake Me Up“, „Hey Brother“, „Levels“, „Addicted To You“, „Waiting For Love“and „Without You“.

No Replies to "The second AVICII's posthumous single"