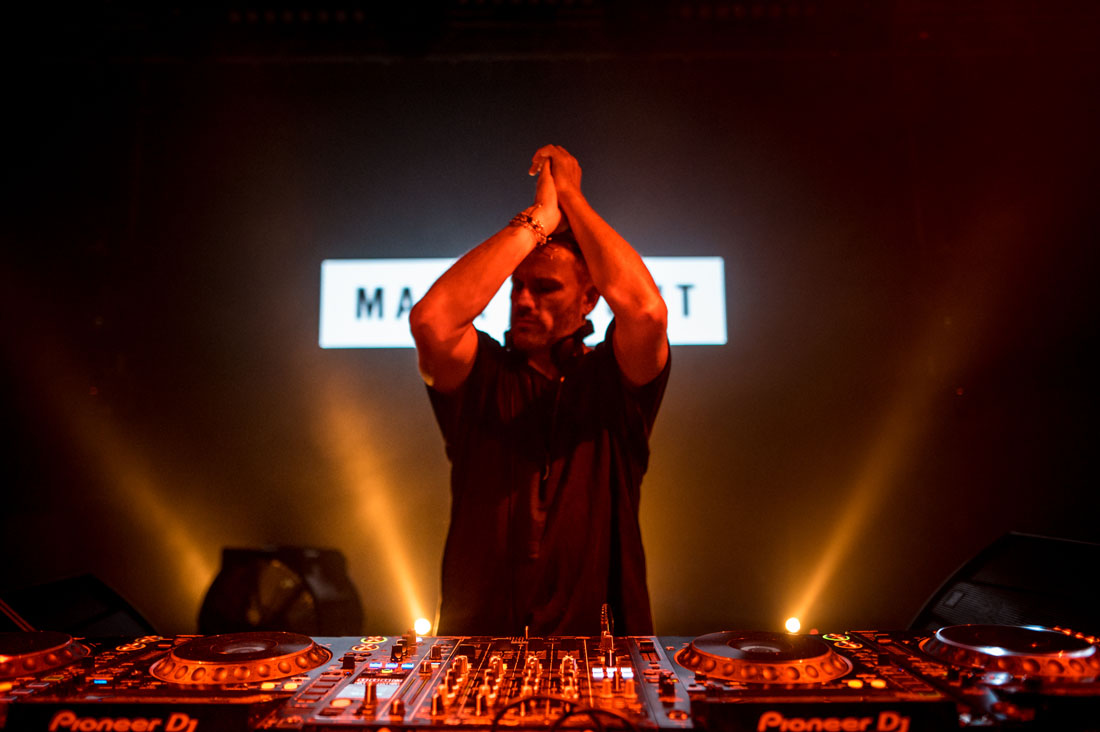 DJ, record producer and label owner – Mark Knight has prepared excellent atmosphere at Revelin club. Grammy nominated Mark, has been on stage more than three hours. We had some of the most fantastic moments with him. September in Dubrovnik is better and hotter than ever before.

Mark Knight has been a part of Revelin Club for such a long time. He is one of the world’s most successful producers and DJ’s. Locals in Dubrovnik adore him. That’s why he performs very often at Culture Club Revelin in Dubrovnik, Croatia.

Thank you all on this amazing night. Don’t miss a great opportunity for clubbing, having fun and dancing. Join us at the best party in Dubrovnik! Next spectacle is on September 20th. Claptone is back again! Grab your tickets and golden masks on time. 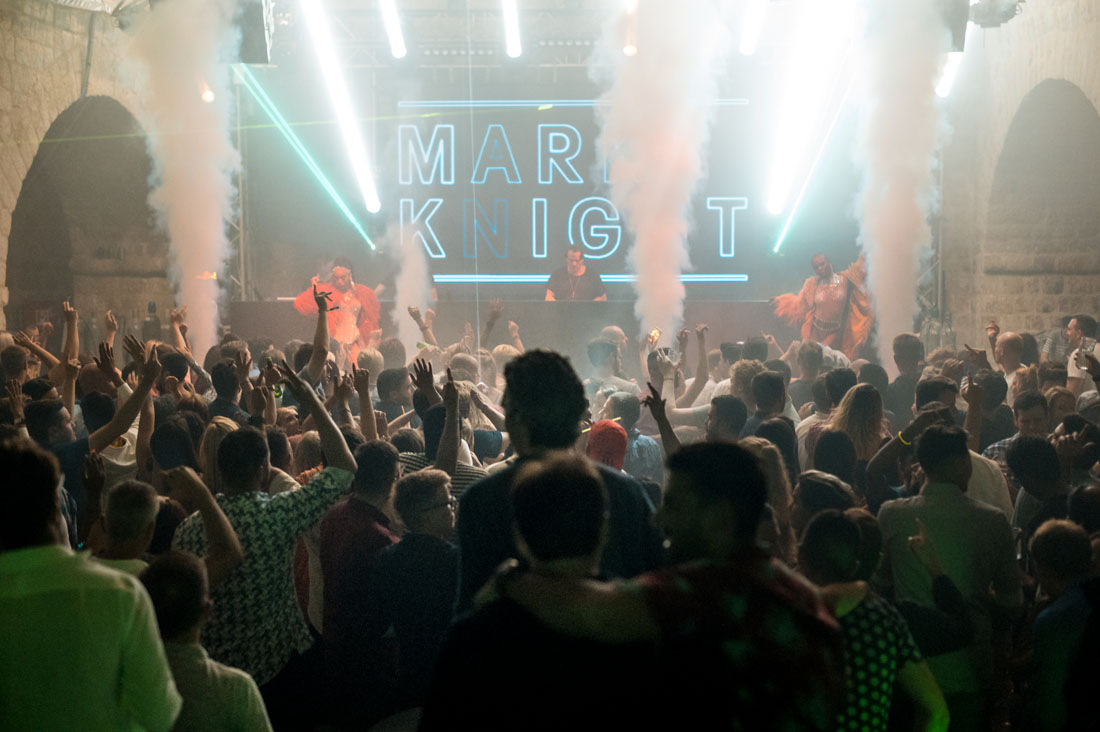 Enjoy in the photo gallery from the show by Mark Knight held in Culture Club Revelin on September 13th.
View the Gallery

No Replies to "Hot September Night with Mark Knight"