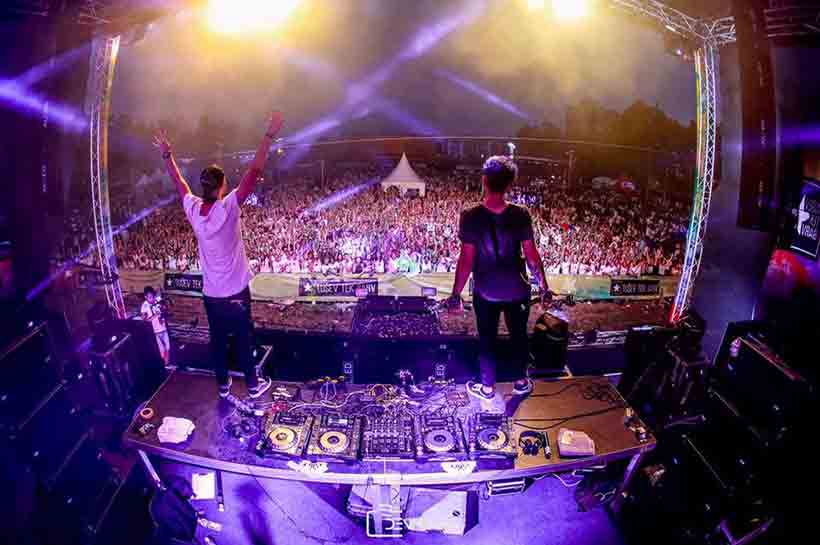 DJ duo Vanillaz is back with a brand new single Ederlezi featuring Divolly & Marward. The single will be officialy out on August 16th, but it’s already now on the top of Shazam list in Croatia. It’s important to notice that more than 50 worlwide radio stations have already streamed them. Ederlezi is remix of well known classic Romanian track.

Big things are happening for Dj duo Vanillaz, consisting of Miha Pajik and Marko Bucic. These two lifelong friends from Croatia and Slovenia have really made some waves in the electronic music scene over the past few years at the international scale. Vanillaz have played of festivals all over the world and have had their tracks supported by the likes of Tiesto, Martin Garrix, Klingande, David Guetta and many other internationally acclaimed artists.

Their first single on Thrive/ Sony played on hundreds of radio stations worldwide reaching the top 30 Pop charts in their home territories of Croatia and Slovenia. New single Ederlezi will definitely increase that success.

Don’t miss to see them at Culture Club Revelin next Tuesday. Tickets are available on our official website. Hurry up and grab yours!

It's time for Italian Weekend

Revelin Festival 2019 – the Hottest Edition Ever