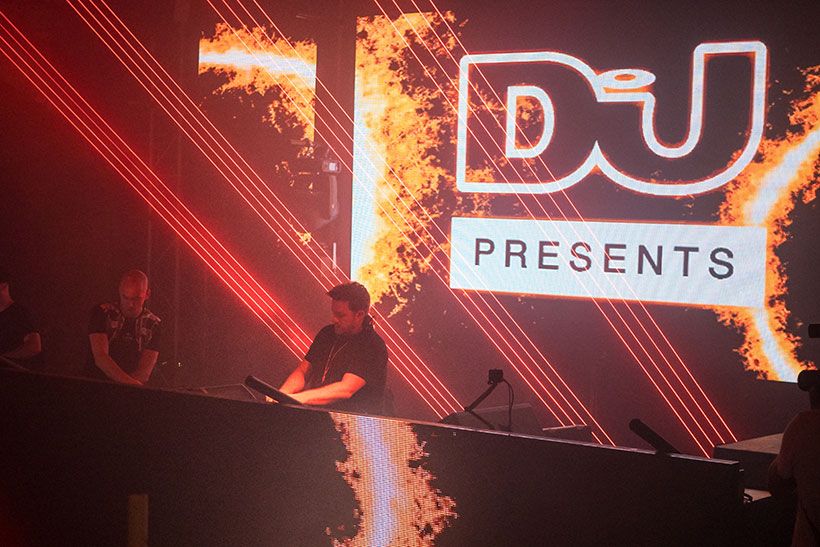 The Most Exclusive Party in Croatia is Behind Us

The most exclusive event this summer in Croatia is behind us and we are still trying to collect our thoughts. Not gonna lie – we already miss this night! World’s famous DJ magazine or better known as just DJ MAG has prepared the most exclusive event this summer at Culture Club Revelin. DJ MAG is a British monthly magazine dedicated to electronic dance music and DJs. Founded in 1991, the magazine is adapted for distribution in the United Kingdom, United States, Spain, France, Italy, Latin America, China, South Korea, Indonesia and Netherlands.

This was an intimate showcase by DJ Mag and the event was limited to 600 people. It was such amazing and incredible night. Culture Club Revelin was proud and honored to be the host of this spectacular project and amazing show.

Eats Everything has played at the DJ Mag Croatia party in Dubrovnik on August 14th. The Bristolian DJ and producer, who was DJ Mag Croatia’s cover star this summer usually plays Back To Back with some of the biggest DJs ever, Fatboy Slim, Patrick Topping, Danny Howard, Fatboy Slim, DJ Snake and David Guetta. Daniel Pearce, better known as Eats Everything has gotten an award of DJ Magazine’s for Best British DJ, and has became the only DJ ever to perform two BBC Radio 1 Essential Mixes within the space of a year.

Thank you all for this awesome, unforgettable and so special night. 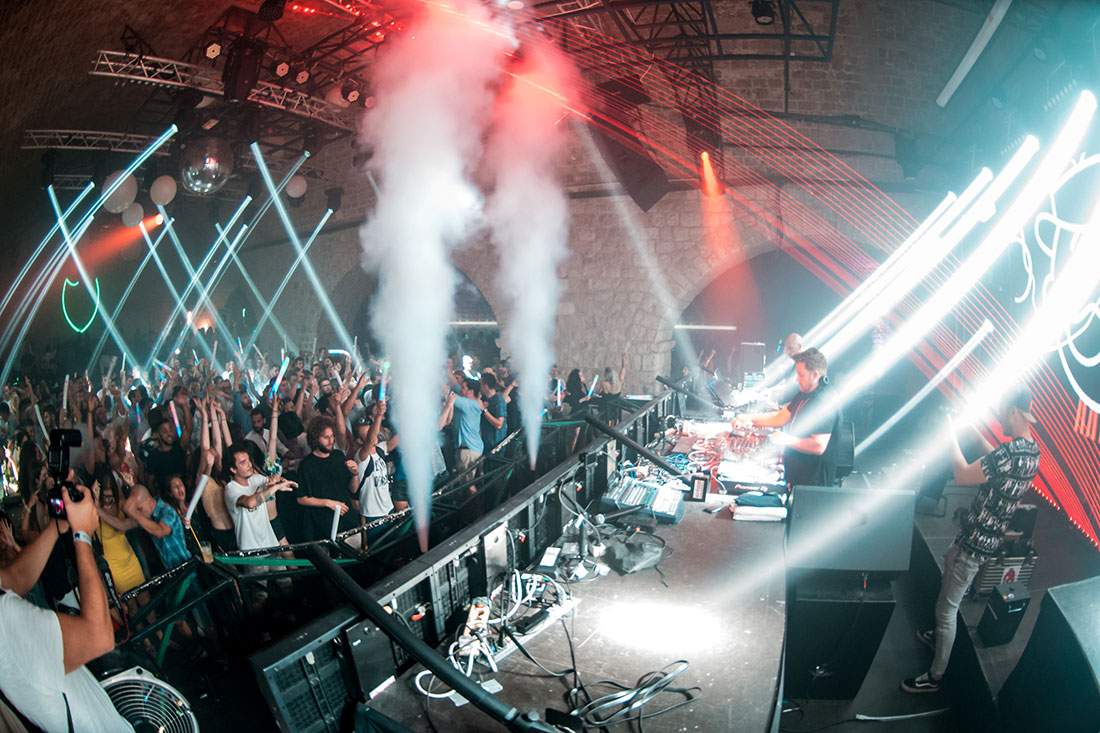 Enjoy in the photo gallery from the most exclusive party in Croatia presenting Eats Everyting in Culture Club Revelin on August 14th.
View the Gallery

Start Your Weekend Right with The Cube Guys