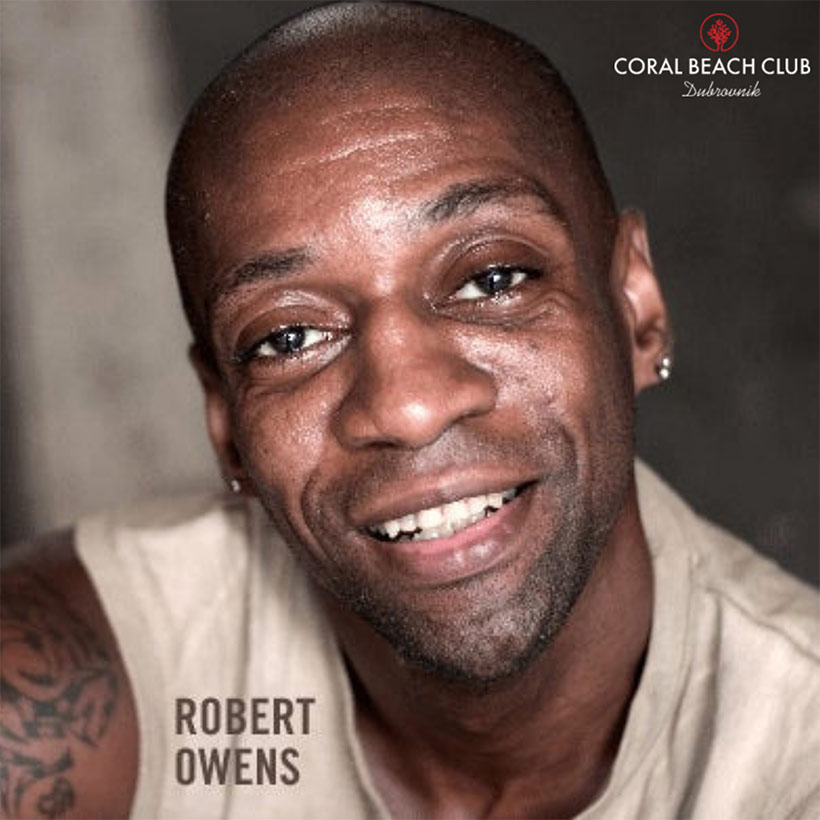 Robert Owens is second star at Coral Beach Club. He is one of the greatest male vocals in dance music, his voice often described as a rare gift. Like many other great vocalists, Robert Owens began his career singing in church gospel choirs. Growing up in the poor areas of Chicago and L.A., where gang related shootings were part of day-to-day life, music proved to be his inspiration and determination to get out of those sad circumstances. He has dazzled crowds with his talent around UK, Europe, Japan and America. His most popular hit is “I will be your friend”. He is then one of dance music’s true legends, a man who has his roots in the future and his feet planted firmly on the earth – and a man who has never been afraid of sharing himself with others.This kind of music you can’t miss. See you at Coral beach Club on July 22nd ,23rd and 24th.

Are you ready for Claptone?

No Replies to "Robert Owens at Coral Beach Club"