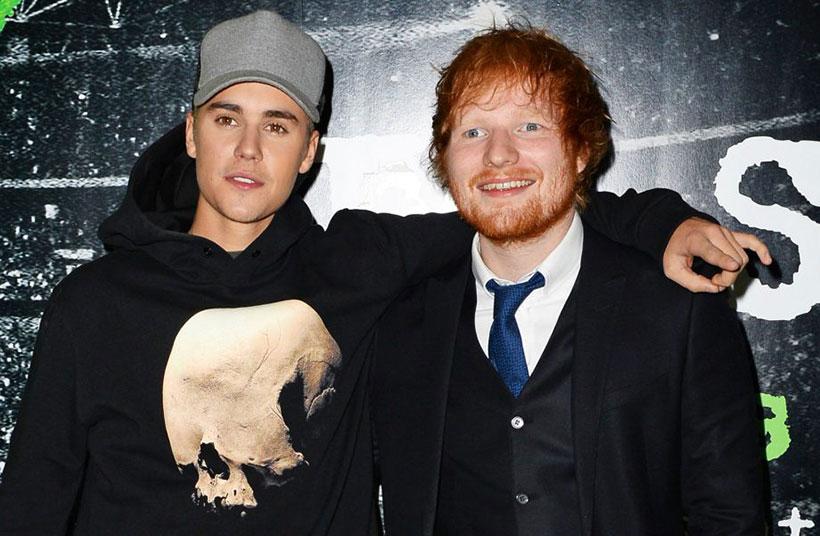 Last Friday, on May 10th, Justin Bieber has announced a new single „I don’t care” featuring a famous British singer and songwriter, Ed Sheeran. Previously, they have cooperated on singles „Love Yourself”, „Cold Water” and „The Feeling”.

Single „I don’t care” is a love song, speaking about mental illness, anxiety and marriage. This song has been published after a long Justin’s break since he has been struggling with depression and other mental illnesses and has been very open on social media about it.

Earlier throughout his career, Justin has won many awards including an American Music Award for Artist of the year, Grammy Award for Best Dance Recording for the song „Where Are U Now” as well as a Latin Grammy Award. He has been listed three times by Forbes magazine among the top ten most powerful celebrities in the world. How successful his career is, speaks the fact that Bieber became the first artist to surpass 10 billion video views on Vevo.

No Replies to "New Justin Bieber Single has been released"