Man Behind the Golden Mask

Claptone is one of the most fluent DJs of today. Non-stop creating, he published his first album last year, with some impressive vocals, such as Peter, Björn & John, Nathan Nicholson… Claptone mixes house, funk, soul, pop with a touch of indie music, and his golden mask makes his performance more intriguing, and his audiences around the world wear the same masks enjoying his music.

His Gregory Porter’s remix was even awarded with Grammy, and Claptone is considered as one of the most popular DJs in Ibiza. He remixed Pet Shop Boys, Klaxons, The Wombats, Faithless, Roísín Murphy, New Order… 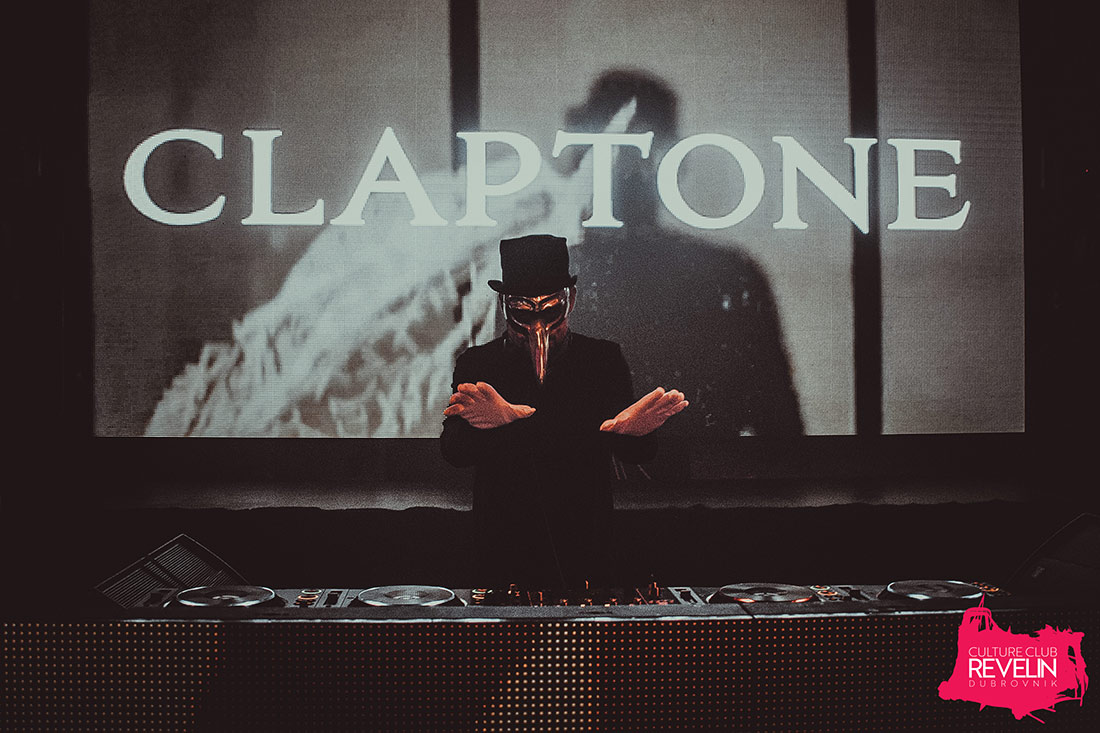 His Own Beats 1 Show - Black Coffee

No Replies to "Man Behind the Golden Mask"