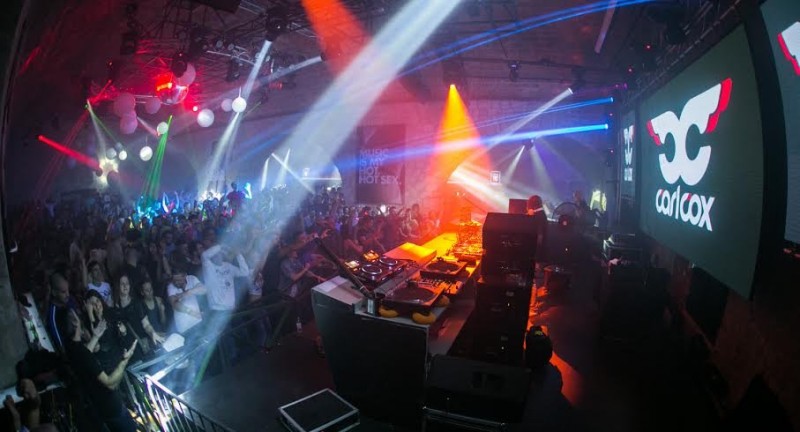 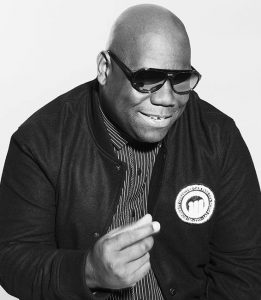 At the age of 15 He worked as a mobile DJ, before becoming a hardcore selector as part of the birth of the British rave scene.

After embracing the sounds of underground techno with his three-deck mixing, He became one of the most recognized DJs in the world.