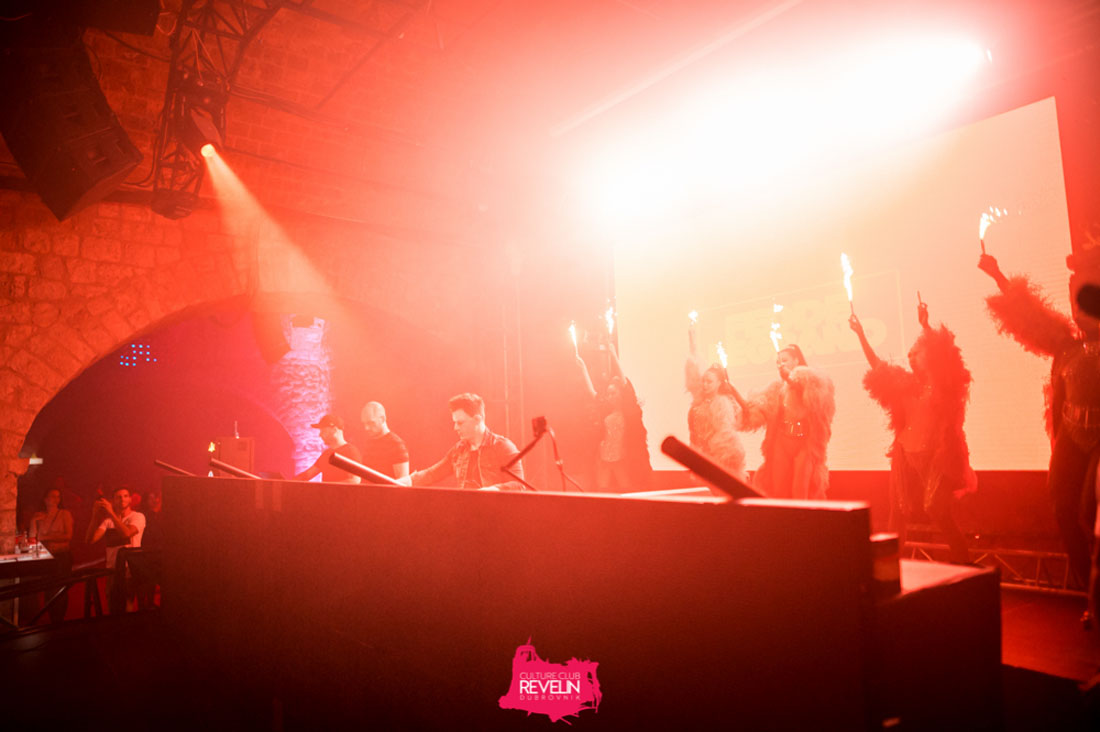 One of the best DJs and producers of all the time, Fedde Le Grand had his jubilee 10th performance at Culture Club Revelin in Dubrovnik. We had some of the most fantastic moments with Fedde Le Grand. It was really special vibe.

Fedde is always calm and polite, always happy to speak to the media, however when it comes to work he is dedicated and studious. And this very work ethic has catapulted Fedde to the very top of his profession. He is without doubt one of the most sought after DJs in the world.

“It is not always easy to come back and perform more than once in the same city or club. You feel much better, if in the meantime, you spend some time in the studio and record some new material. You always want the audience to get a good balance between what they expect the biggest hits, and plenty of new things that you are doing. It wouldn’t be nice that the audience make their way out of the club and have the feeling that everything was the same as last time“, commented the Dutch DJ before his Dubrovnik performance.

Fedde is a self-confessed Dubrovnik fan. He has played in the Culture Club before and over the years has proved to be a great ambassador for the city.

“Whenever I come to Dubrovnik I feel at home. You know, I just can’t describe in words why I’m so in love with this city. At this time of night, and we are talking at 1 o’clock in the morning, the streets are immersed in a strange peace. The city is so quiet and so mysterious at the same time. I’ll keep coming back, ever when I am 80 years old”, said Fedde. We believe him. 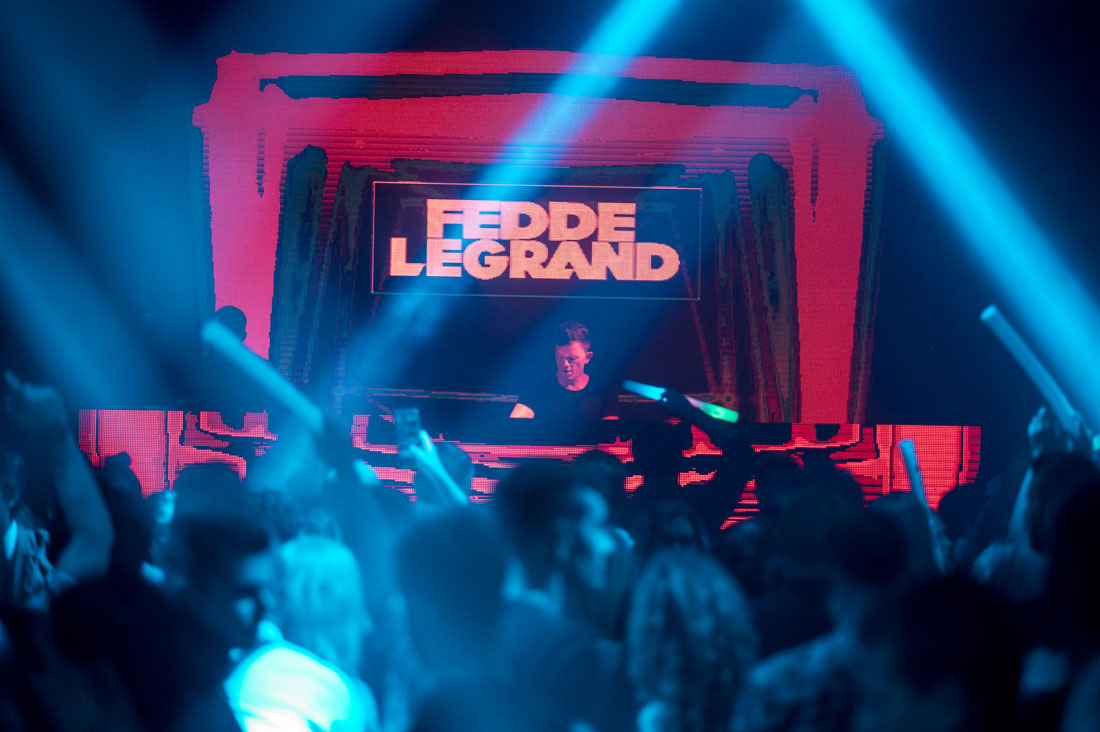 Enjoy in the photo gallery from the show by Fedde Le Grand held in Culture Club Revelin on September 27th.
View the Gallery

September at Revelin Club is Hotter than Ever

Are you Ready for the Most Terrifying Party Ever?