Paul van Dyk is a German Grammy Award-winning DJ, record producer and musician and was the first artist to receive a Grammy Award nomination in the newly added category of Best Dance/Electronic album for his 2003 release Reflections. 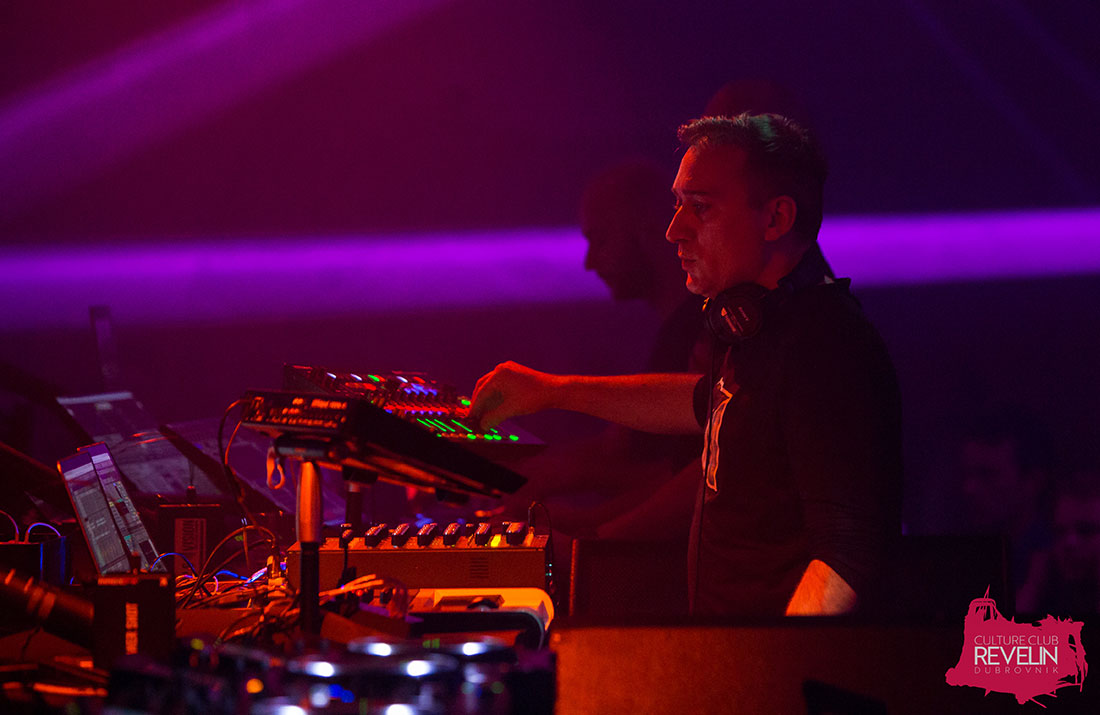 PHOTO GALLERY OF THE EVENT

Enjoy in the photo gallery from the Paul van Dyk event which was held on 3rd of June in Culture Club Revelin.
View the Gallery

Do You Dare to Find Out The Secret