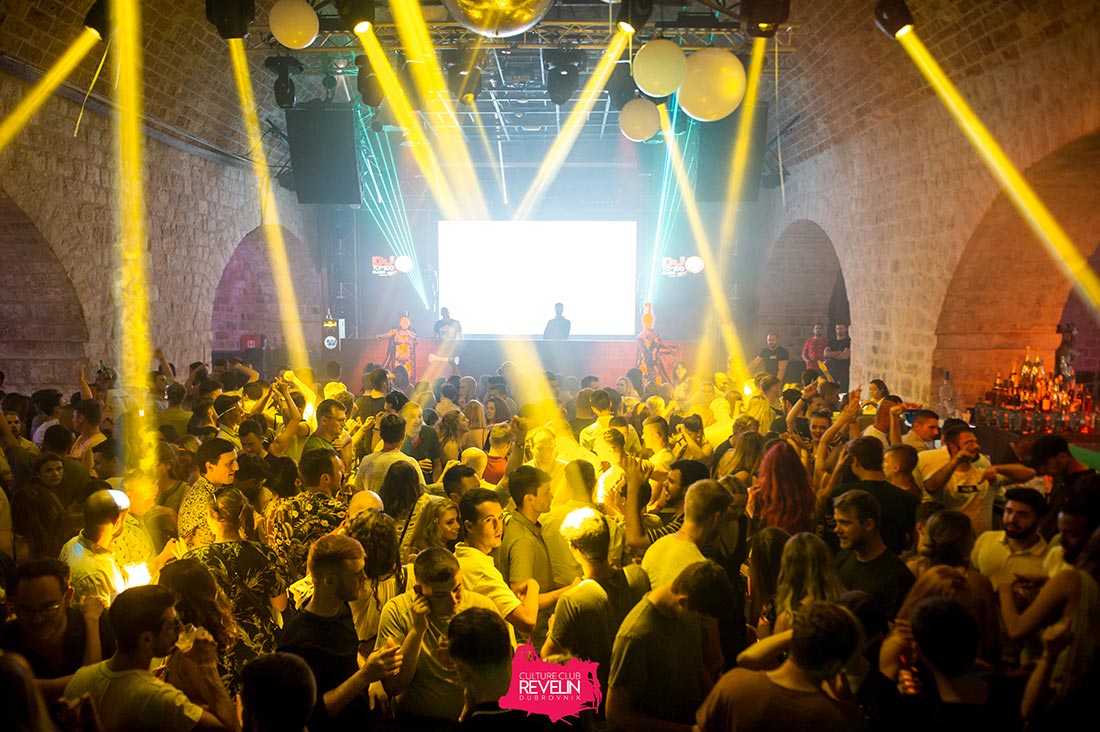 EARLY BIRD tickets for Fatboy Slim are Available until Sunday

Summertime in Dubrovnik is incredible and magic as always. This season at Culture Club Revelin will be full of the hottest summer parties. One of the best world’s nightclub has prepared a spectacular line up and the whole program is planned up to the smallest detail. The biggest news of weekly program is dance performance of hot and wild dancers with sexy choreography designed by Revelin club. However, top event in July at Revelin club is definitely arrival of one of the greatest DJs and producers of all the time – Fatboy Slim.

His real name is Norman Quentin Cook, but he is known worldwide by his stage name Fatboy Slim. He is English DJ, musician and record producer. He started his career 30 years ago and he is still rocking it. Some of his best songs are „Right Here, Right Now“, „Praise You“ and „The Rockafeller Skank“. He also played a unique set on the pod last summer on Monday 30th July on the sunset to Brighton’s best-known chart-topper, 450ft above the city. The event was produced and broadcast live to millions of fans by French livestreaming platform Cercle. This was the first ever electronic music concert held on the pod. 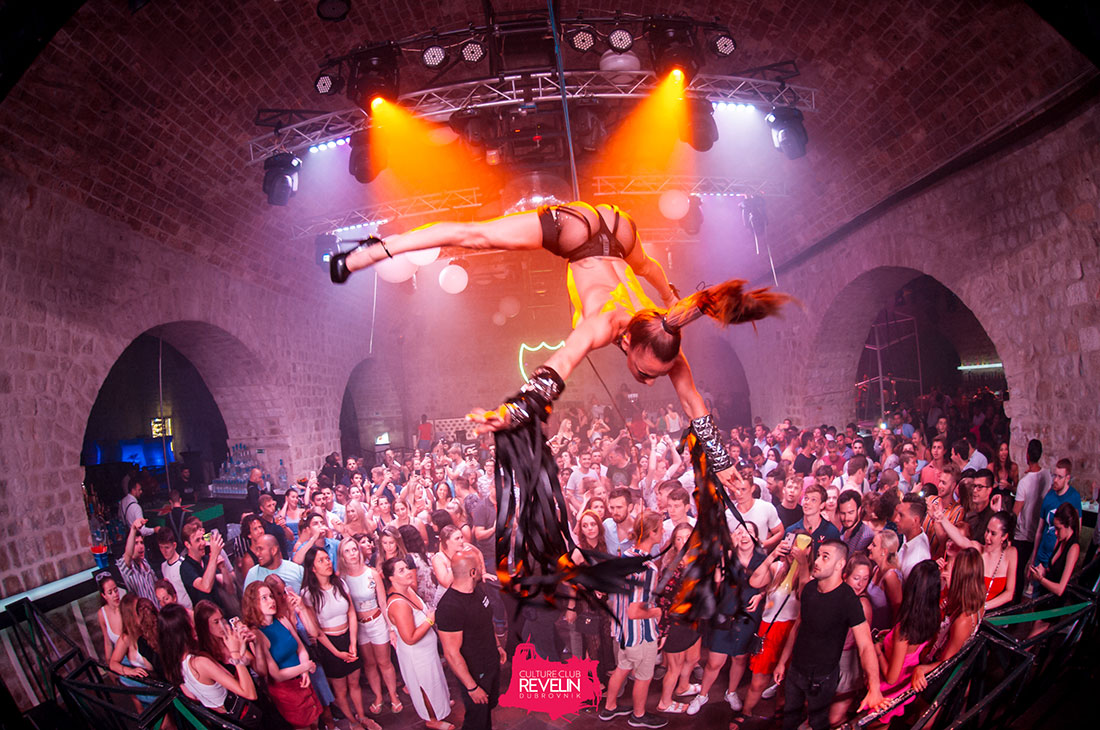 Fatboy Slim will be performing at Culture Club Revelin on Tuesday, July 23rd. We urge you to grab yours tickets as soon as possible! Hurry up because EARLY BIRDS tickets are on sale only until Sunday. After Sunday, ticket prices will increase, so if you don’t want to miss the hottest party, buy your ticket right now at our official website.

This famous party maker will for sure prepare the best summer party in Dubrovnik, Croatia.

Why Visit Dubrovnik this Summer?

Official After Party of Cercle

No Replies to "EARLY BIRD tickets for Fatboy Slim"