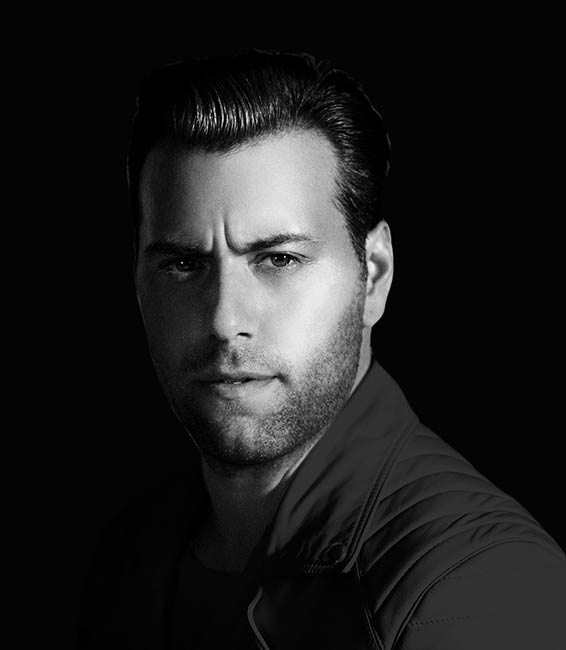 Sebastian Carmine Ingrosso (born 20 April 1983) is a Swedish DJ and electronic dance music producer. He was also former member of the DJ supergroup Swedish House Mafia, together with friends Axwell and Steve Angello.