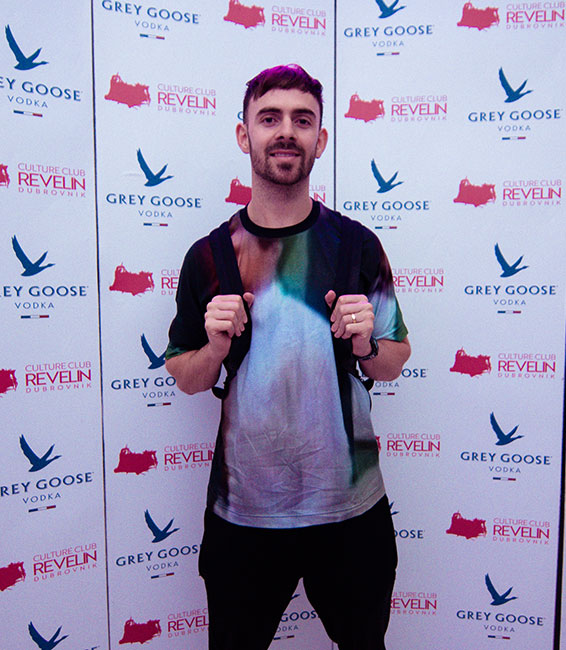 One of the most in-demand names in dance music right now, Patrick Topping has carved a reputation for himself as a figurehead for a wave of exciting and diverse artists from the U.K. A prolific producer, who’s released on labels such as Hot Creations, Truesoul & Relief Records and remixed the likes of Booka Shade, Tiga and Matador, whilst securing 11 Beatport #1s, such as ‘Be Sharp Say Nowt’, ‘Forget’ and ‘Voicemail” a collaboration with the legendary Green Velvet.