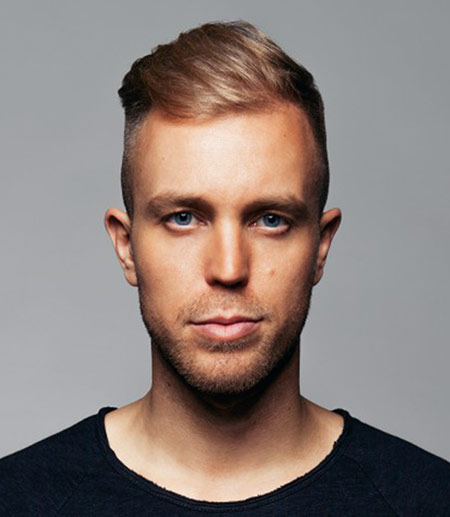 Mike’s passion for music began at a very young age while combing through his dad’s extensive record collection. After years of spinning at local clubs and countless hours of refining his craft in the studio, his breakthrough came in 2011 with his original production “Pretty Woman”. Released on Tomcraft’s Great Stuff, it reached the top of the Beatport charts and was supported by the biggest names in the industry like Carl Cox, Marco Carola and Pete Tong. Right after that Mike further strengthen his name as an in-demand remixer, reworking Pleasurekraft’s “Anubis” among other projects.