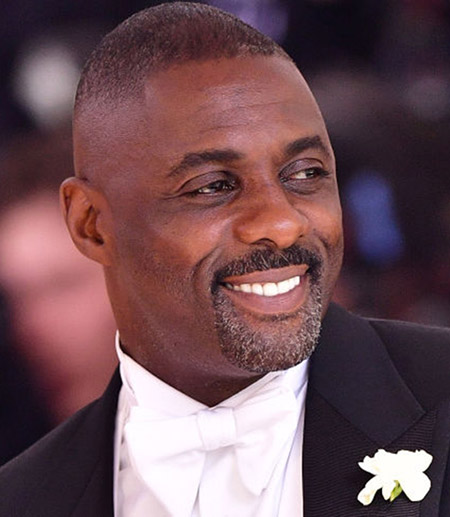 Idris Elba is far from your average actor turned musician, having begun his career as a DJ long before finding fame on the big screen. Whether spinning surprise sets in small east-London bars or thrilling thousands in the world’s top clubs, Idris’ credibility as a DJ & selector is without question. Now Idris is back in a big way; alongside several roadblock appearances at Snowbombing, Ibiza Rocks & Glastonbury, Idris has established yearly residencies at top Ibiza party destinations including Pacha & Pikes.