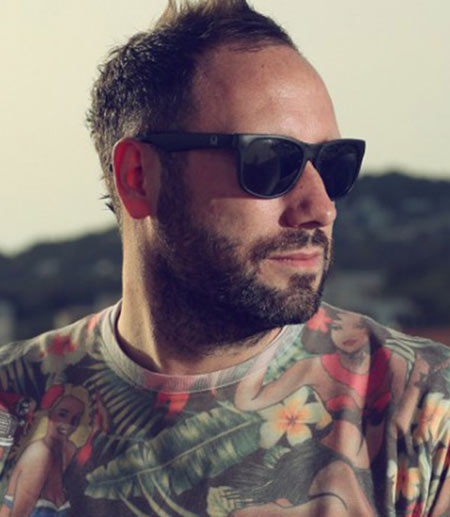 Doorly cut his teeth in his native Huddersfield, running his own party and booking the likes Armand Van Helden, Fatboy Slim, Erol Alkan, Annie Mac, 2 Many DJs and eventually Pete Tong, who was so impressed by his ability behind the decks that he offered him a Live Radio 1 Essential Mix direct from the club. Following this seal of approval, Doorly’s gig schedule took on a life of its own, with DJing in Time Square New York and touring regularly alongside Fatboy Slim just some of the highlights.