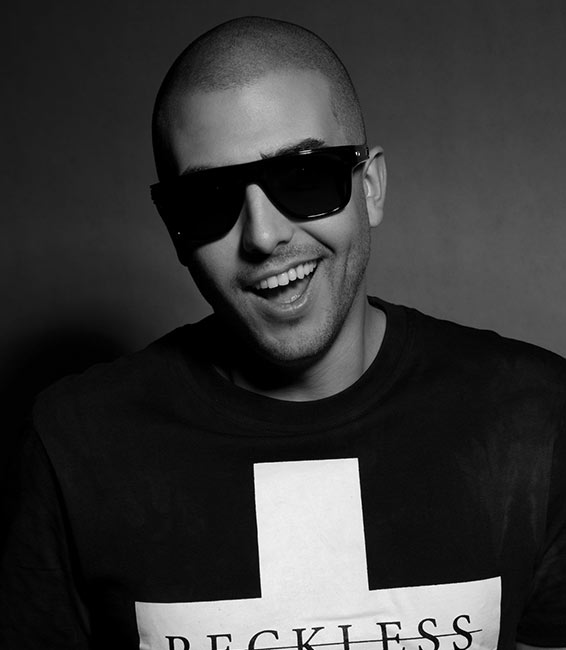 Dennis Cruz is one of the pillars of the underground house and tech community.

At 17 years old Dennis started djing whilst also studying sound engineer. In his 20s, he had already worked with several hiphop artists and rock bands in the studio with their production.