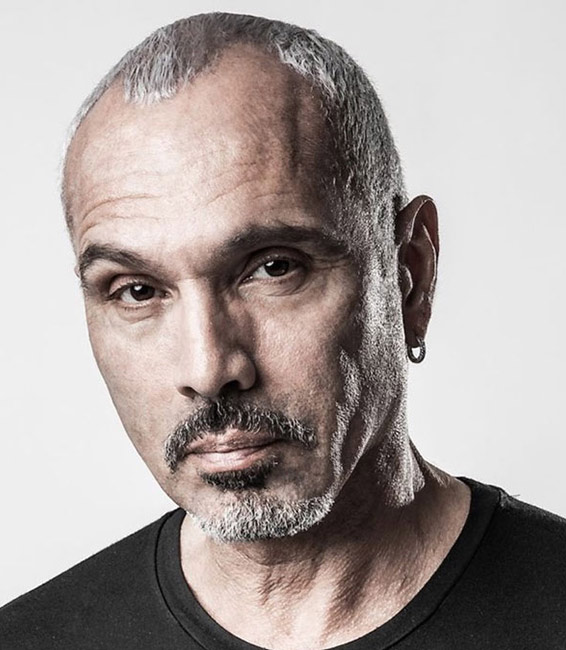 David Morales is a Grammy Award-winning American DJ and record producer. In addition to his production and DJ work, Morales is also a remixer.

Dance music in the second decade of 2000 is about one word – BIG. The tracks and remixes are big, the new breed of big room DJs are akin to demigods and live events have reached a scale never before seen. However, the global sensation and penetration of dance music into top 40 radio would not have been possible without a foundation built by David Morales – one of the first true superstar DJs.