Italian trio based in Naples. As of 2015 Gianni Romano is no longer part of the group, which is now a duo composed by Carlo Grieco (producer and performer) and Peppe Folliero (producer). 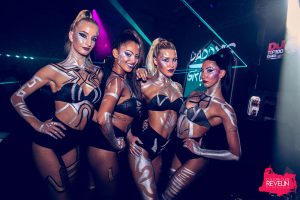 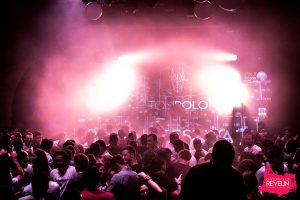 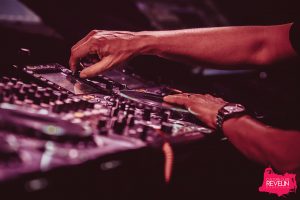 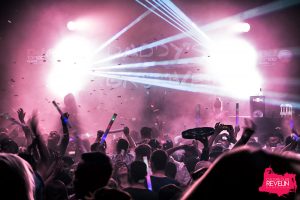 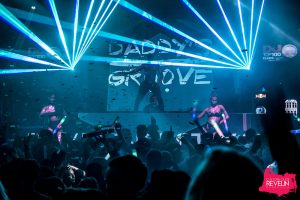 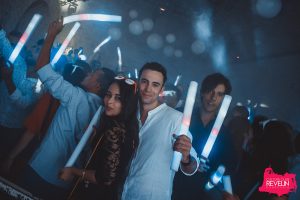 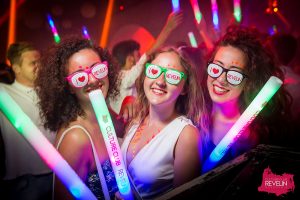 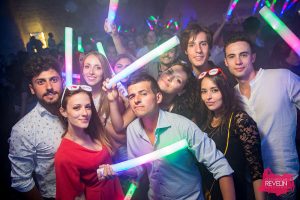