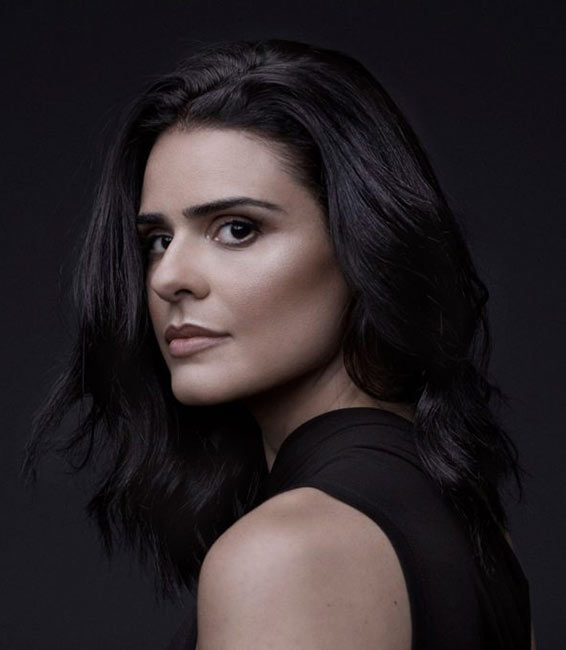 Brazil-born and Barcelona-based, ANNA is in high global demand – having recently won Best Breakthrough Artist 2016 at DJ Awards in Ibiza, 2017 promises to be ANNA’s biggest year yet.

ANNA creates success out of everything she turns to whether producing originals for well-respected labels, remixing top-flight acts or moving dancefloors the world over.