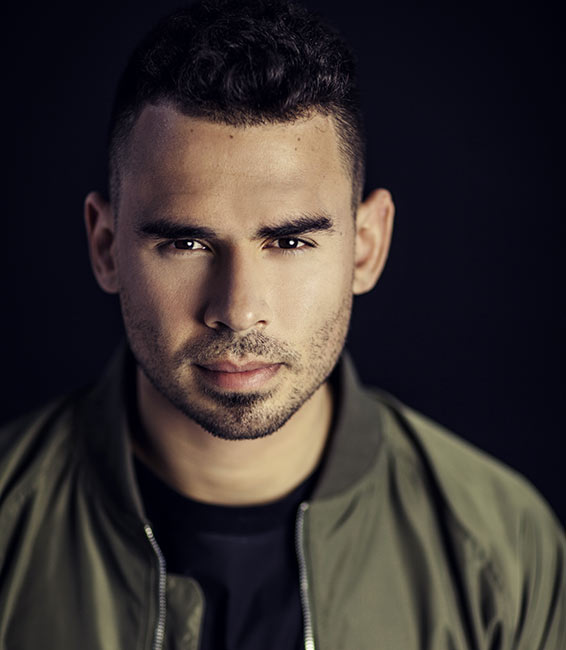 The stars must’ve been aligned just right when Nick van de Wall (better known as Afrojack) saw his first ray of light. Music was his first love since his early youth. He started playing piano when he was only five. Being a very creative student, Afrojack spent most of his time listening to all kinds of music while studying. It was no surprise that it didn’t take him long to turn the tables and start making music instead of just listening to it.

At the age of 11, Afrojack gets hold of a program called Fruity loops. At this point in time his talent and passion for creating music truly surfaces. Rapidly acquainting himself with and appreciating Fruity Loops, it becomes his program of choice, which he uses to this day.