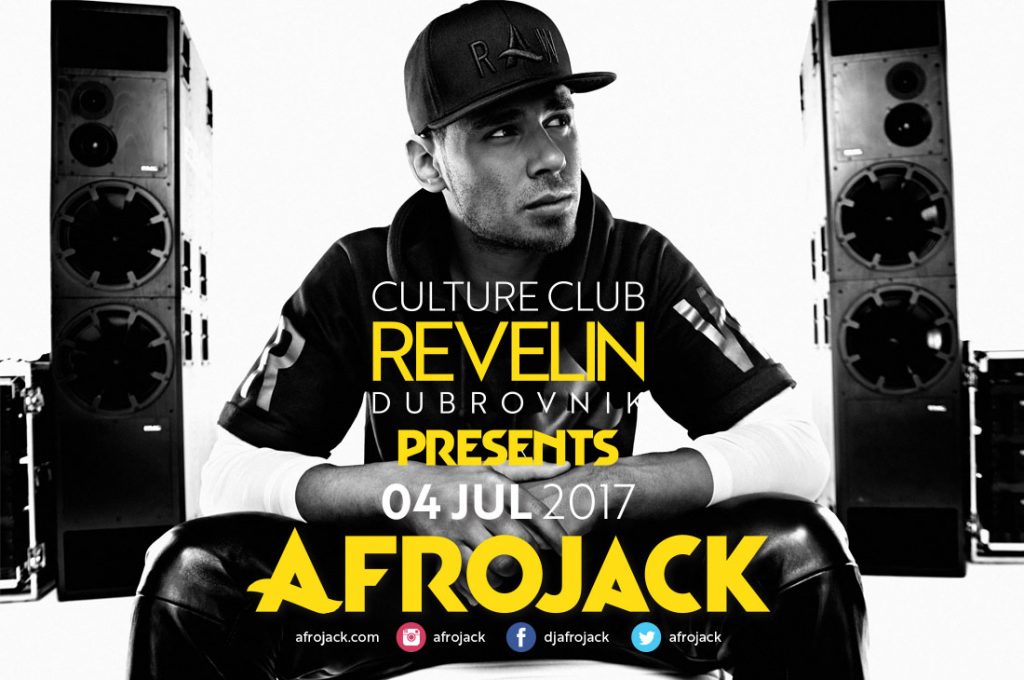 This year’s summer program and the events that are being announced seem to guarantee, as usual, second-to-none entertainment with the weekends continually being filled with the names of famous DJs.

Afrojack is one of them. Grammy award winning DJ is visiting Culture Club Revelin for the first time ever. He joined Tiesto and Armin van Buuren in the line of globetrotting DJs, producers, and remixers to come out of the burgeoning Dutch dance music scene. He comes to Culture Club Revelin in Dubrovnik, on the fourth of July.

With over 60 announced DSs, two great festivals, and an excellent production week program, Culture Club Revelin has placed Dubrovnik firmly on the map as an unmissable destination within the region and in the world.

No Replies to "AFROJACK IS COMING"